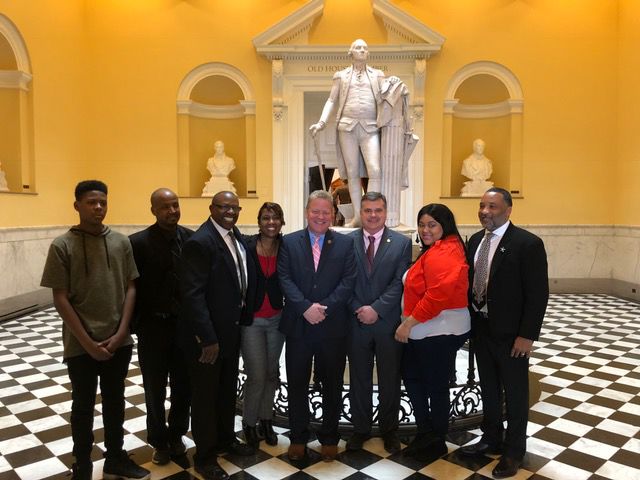 Formation of the Henrietta Lacks Commission is Imminent

“Henrietta Lacks is a Virginia native, a Virginia hero, an African-American woman whose unique world-changing legacy has touched all of us,” stated Delegate Edmunds as part of his recognition.

Henrietta Lacks is an important historical figure in the world of cancer treatment and biomedical research. She was raised, married and started her family in Halifax County, Virginia, and is buried in a cemetery in the Lacks Town area of the county in Clover, Virginia. The story of how her unique cell line became one of the most important biomedical research advancements of the 20th century gained world-wide attention through the New York Times Best Selling Book The Immortal Life of Henrietta Lacks, by Rebecca Skloot, released in 2010. An HBO movie of the same name was produced by and starred Oprah Winfrey.

What you can read next 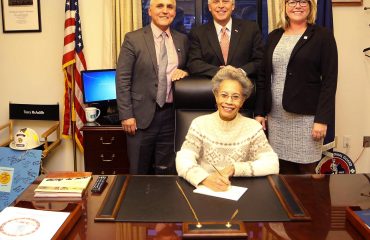 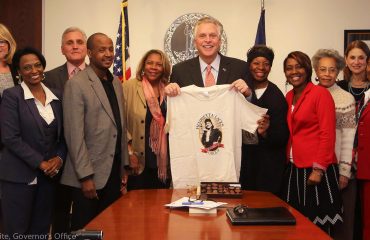 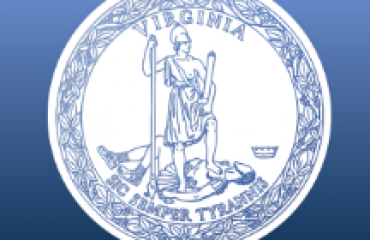